While some of Tuesday’s races remain too close to call, enough results have come in to confirm that Democrats will retain their control of state government. Governor JB Pritzker and Lieutenant Governor Juliana Stratton were re-elected, as were Attorney General Kwame Raoul, Treasurer Mike Frerichs and Comptroller Susana Mendoza. Our new Secretary of State will be Alexi Giannoulias.

Democrats also maintained their majorities in the state House and Senate, though the margins are not yet finalized. Early Wednesday morning House Republican Leader Jim Durkin announced that he would not seek another term as leader. Leader Durkin has served in that post since 2013.

I congratulate all those who were victorious on Tuesday, and thank everyone who participated in the process. Now that the political season is behind us, I hope we can come together and get to work on solving the important problems facing our state.

So who is my representative?

The current 106th district was broken up by redistricting, and some residents will have new representatives and senators when the 103rd General Assembly is sworn in on January 11. I was honored to be chosen for another two years as your representative, but the new district will only include a portion of the current district.

Next year I will continue to represent all of Iroquois County, most of Ford County and the eastern half of Livingston County. The new 106th district has been expanded to the north and northwest. The remaining areas of the current 106th district will have new representatives next year.

Veto session coming up next week

After more than seven months away from Springfield, the House and Senate will be coming back into session on Tuesday November 15 for the first of six scheduled fall session days, also known as the veto session. Though the fall session has traditionally been a time to discuss legislation which the Governor vetoed over the summer, the legislature can use the fall session to debate and discuss other legislation as well.

One issue we expect to see action on is reforming the SAFE-T Act, the controversial overhaul of the state’s criminal justice system which was rammed through last January over the objections of most in law enforcement. As the law’s serious shortcomings and dangerous changes became better known, we heard a lot of promises of reform and change, though there were very few specifics. I would like to see us repeal this law and start over, this time involving our law enforcement groups and listening to their concerns. But at the very least we need significant changes to the law. I am looking forward to that discussion and to some meaningful action.

The veto session is scheduled to meet for three days next week and three days the week after Thanksgiving.

Friday evening, members of the Parkland College family from Champaign-Urbana, Danville and beyond attended the retirement of Dr. Tom Ramage as President of Parkland College. It was a  great, fun-filled event at the I-Hotel in Champaign where a huge room of employees, Trustees, friends and family shared stories and appreciation to Dr. Ramage for his leadership, encouragement, friendship, wisdom and love of Parkland College. I was glad to have been part of the celebration in presenting a resolution from the General Assembly recognizing his accomplishments and retirement.

Dr. Ramage has helped guide Parkland through some very tough times while also raising the bar of excellence. He is a great role model!  He loves people and he helped to bring out the best in Parkland. What a wonderful legacy!

Congratulations Dr. Ramage, and thank you!

How much do we owe?

As of the time of this writing, the State of Illinois owes $2,264,211,649 in unpaid bills to state vendors. One year ago, the backlog stood at $4.8 billion. This figure represents the amount of bills submitted to the office of the Comptroller and still awaiting payment. It does not include debts that can only be estimated, such as our unfunded pension liability which is subject to a wide range of factors and has been estimated to be more than $137 billion.

We are all familiar with the red-white-and-blue Illinois license plate featuring the portrait of Abraham Lincoln which has graced Illinois cars for around 20 years. But did you know that Illinois originally changed its license plate design every year? Illinois plates have had a variety of color schemes, sizes and shapes. Plates have been made out of aluminum and steel, and even fiberboard during the 1940s when metal was needed for the war effort. The words “Land of Lincoln” first appeared on Illinois plates in 1954. The now-standard 6-by-12 inch plate debuted two years later. 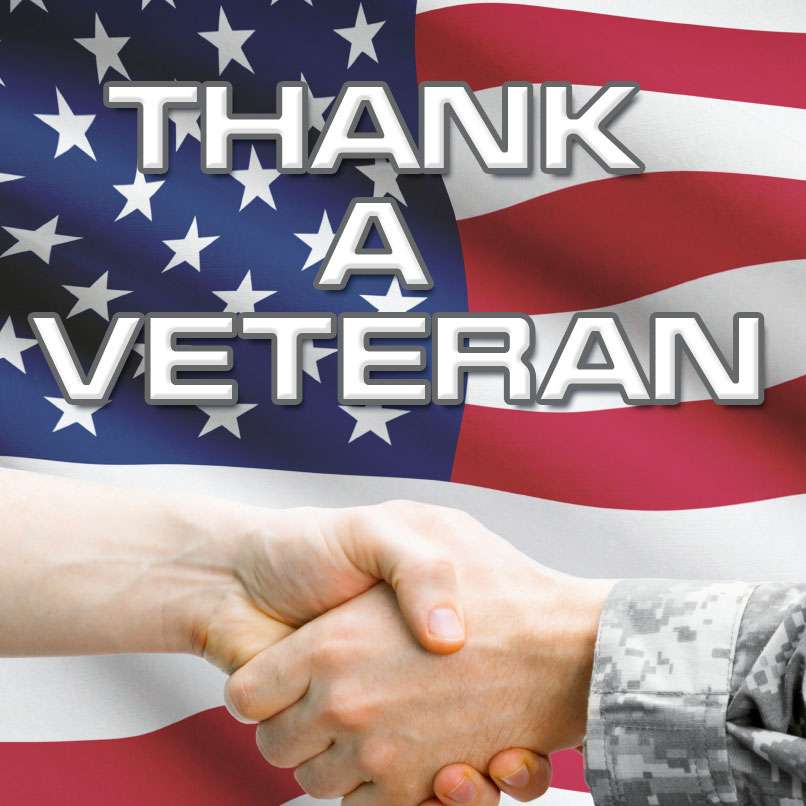 Thank you to our veterans

This week people in all 50 states participated in an election to choose our leaders and to map out the future of our country. We are able to do that, and to exercise the other rights which we all cherish, only because brave men and women have won and safeguarded our freedoms for almost 250 years. Thank you to all those who have served in our armed forces, those who are currently serving and their families. We appreciate your service and your sacrifice.

More news from around the state

For the first time in over a decade, Illinois community college enrollment is up